all the little lights – chapter 4 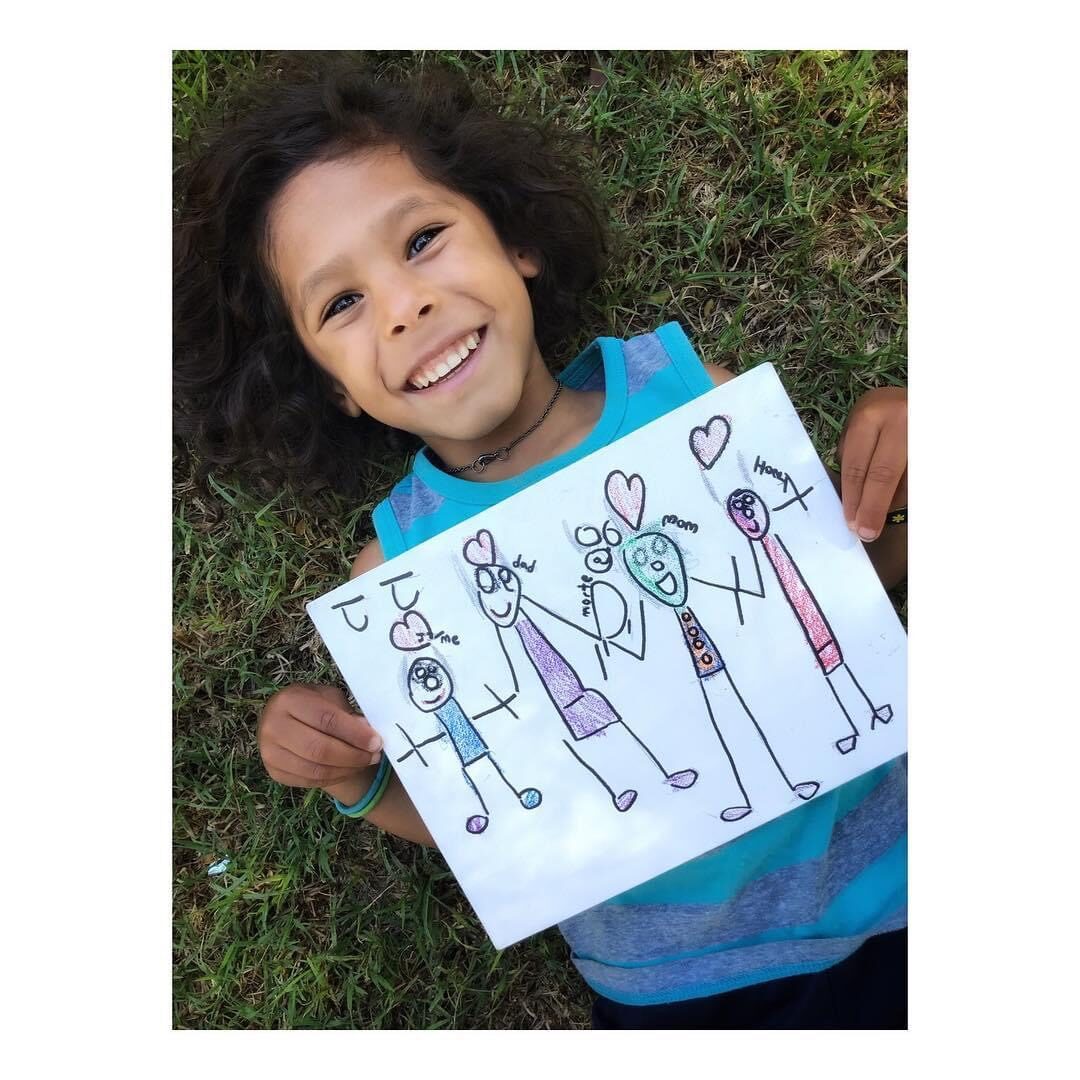 Memories are flickering of lights. They blink on and off calling to be seen yet you only get shadows of what happened at the time. The full experience of who you were and what you were doing and why you were doing it embeds itself requiring you to be fully present and absorbing life at the precise moment it was being breathed the breath of life. I find I am never fully there in my memories. What was I wearing? What way did I twirl my hair? Did my heart beat one beat or two between breaths? Did I see that cloud shaped like a dolphin in the sky? You see memories become comprised of specks and sparkles that are meshed together with our glue of feelings. I remember feeling disappointment. When I hugged him one last time at that too overwhelming hell on earth of Chuck E. Cheese where his mom had asked we throw his one year birthday party I remember how it was too much of everything, lasers and yelling, video games and videos; everything. And between the blue velvet of bucket’ss gypsy princess dress and the pristine cleanliness of monkeys brand new slate grey Jordan’s on feet that he still could not stand up on his own without help on; I felt disappointment.

I sat in that Chuck E. Cheese with the knowledge he was going.

Just like now. Years later. I knew once again he was leaving us. The same ominous sense of disappointment as I wanted for the set time for him to go to her grasp in what was suppose to be a weekend visit. I failed to mention before but monkey had come and gone many times since that first encounter at nine months. There was one reunification after his first birthday with his gang proud grandfather watching over as I attempted to make small talk to his responding sneers. Or the reunification when he was two and she explained she had her own apartment now. I cringed when every time we dropped monkey off a pit bull would growl at us through the gates. Or the one reunification when he was three and she decided it was a new year with new beginnings and her father she had forgiven for all past abuse. Monkey would be raised by her father while she hopped from couch to streets to motels living the high life.

I knew she was promising it was just the weekend he would be with her for a visit. She promised he would be back. She did not have a home. She did not have a way of caring for him. But I could read her patterns unchanging from many times before. The amount of time he has gone back and forth I recognized. I recognized the arc of the scene unfolding. It started with small arguments between us. Some trivial drizzle blowing into a massive hail storm. She brought such opposition to things. Things like how I answered her messages too slow. Or I did not understand what she wanted. Her broken English and poor grammar met with her illogical mood swings that often left me just baffled at what exactly she wanted from me.

Then a huge accusation came. This one broke the camels back so to say since the golden nugget of state welfare aid came into the jeopardy. Monkey’s mother had asked me to call her social worker who strictly dealt with matters concerning welfare monies and cared little of child safety reports. Monkeys medical had been cut since his mom had failed to turn in the needed documents and attend her once a year person to person appointment with the minor receiving welfare. I somehow was the fault of the lapse in benefits and I had been taxed with the responsibility to somehow fix the issue in order to get monkey to his much needed doctor visit. The rumblings of his serious disease soon to be revealed was making our world shake.

As I shared who I was and who’s roof monkey laid his head under at night had put up the case worker’s kite of awareness and caught wind he was not in monkey’s mothers care. The woman the state faithfully had been sending monies to in order to give monkey whatever food, housing, elements of life he needed was taking what she ought not. That was when letter of her benefits being cut was sent. That was when the screaming would start. Screaming with such angry hostility it would leave the sensation of ripping in my eardrum. And after everything hit the fan and as she tried to smooth as honey manipulate me into her coaxing I knew he was not coming back. She was vindictive and she knew, oh she knew just where to hurt me. Monkey became a pawn in our chess game and as her knight raised his sword in threats and menace. My queen laid down. Exhausted.

‘I’ll see you soon’ he giggled as I swallowed acid.

I leaned over, breathed him in and placed my hand on his heart. ‘I’m in here’ I promised.

A vain attempt to ease the shattering of glass.

I knew she was promising a weekend. But as I saw the way she looked at me when we walked up to her standing on the street corner in her midriff shirt and oversized coat, I remembered how she had looked at me; cold and haunting. I wonder if her large eyes were just the way she was created or proof of some other influence which made they shine so glassy. We walked up to her, handed off monkey with his large blue backpack and off they went. Lights fading. Lights fading. Lights fading fast.

How I knew that look. How I knew he was not coming back. I watched buckets and the tall one skip ahead of me on the walk home as I stomped pissed at the world around me. I pinched my sides. I was angry. I slammed dishes in the sink at home. I paced the room before buckets was sent to bed. I was robbed. I was robbed of my son.

I wanted comfort. I needed comfort. I looked to the tall one as a light flickered to my frontal lobe memory. I remembered the way the tall one would smile at me over the top bar of his glasses. It is the one smile that he saves for me. The smile with his permanent wrinkled forehead, his boyish charm grin and his sun kissed, messy yet in a I spent time to make it messy, hairstyle. That look that he saves only for me. When his adoration for me glimmers in his eyes. I am the one he talks to when uncomfortable in social circumstances. I am the one he rushes home to every night after logging in headaches at work. And when I sat there detached and devastated on our old leather couch he was the one who sat next to me.

And we sat. No music. No social media. I looked up to the closed bedroom door and in mother instinct wondered if the kids were sleeping or up giggling into the night when the reality that only one child laid safely in the darkened room. And my teeth clinched, the tears rolled and I stood to pace to find even that comforting tool was lack luster against the enormity of the loss.

‘She said he’s coming back’

‘He’s not coming back’