all the little lights – chapter 3 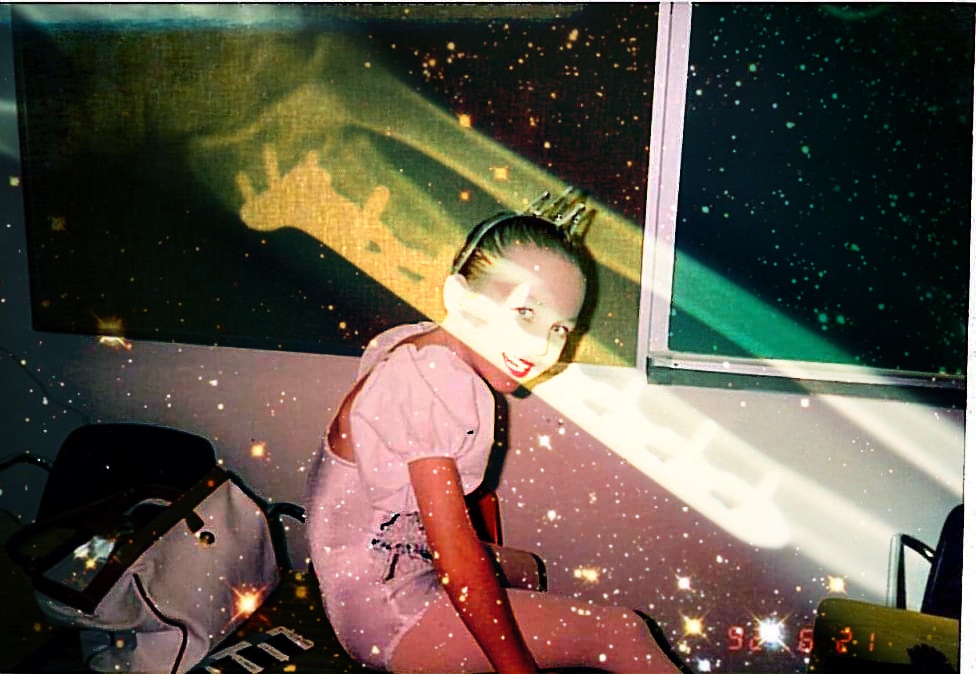 I swallowed those pills.

My life was a mess. The weeks after the absence of a dream of a life there was no other way to describe what was anything but a life that was a mess. But was it a mess outside of anything besides my mind? Even now I debate the validity of that statement ‘my life was a mess’. I am known to over process and over internalize events as they are happening not to mention the times there after as I move from breath to breath searching for every meaning between intakes. I mean on the outside I was still a professional ballerina hitting the studios. I had pushed the boundaries of the ballet director with her eagle eyes always watching me as I self imploded but my walking papers had not been issued to me as much I expected them to come. I perhaps had not the same commitment as before my first hard-core love but I met the lowest standards in visibly showing my attempts to disappear gone wrong. No I was still an professional ballerina. I was still living my childhood career dreams.

I was not a disaster of drugs or lost or trauma. A dirty secret is that many of my fellow dancers were not strangers to cocaine. I was offered more than once to try the white powder at an apartment party with its magical promises to take away the fear of living. Once I held it so very close to my nose only to chicken out from taking that whiff. I reserved my escape of choice to flat-out alcoholism with boundaries that my drunken antics to the acceptable Fridays and Saturdays only. It was important you see to not struggle with hangovers in the Monday to Friday grind as I danced my self away.

But my mind, as demons loved to whisper, my mind illuminated all that was evil and lifted my hand to choke my reality. My first true love had left me. No one else would love me like he loved me. I had miscarried. I did not want a child but the fact that I had failed at the fundamental purpose of being female was simply shameful. I had hit a wall in my career. Who would hire a washed up ballerina who was gaining weight by the second since she refused to get out of bed most days?

I had once been the girl who logged in extra hours at the studio. I had a reputation of always picking up extra classes. My favorite was the beginner classes with young girls gasping that I would stand behind them at the barre. But you see technique was my favorite and the simple actions behind harder steps could always be improved. I was the girl who you would find after the studios were darkened in the back Pilates studio built between studio E and F that overlooked the base of the Space Needle. It was just the janitor and I haunting the hallways as I was molding every muscle. I took cross training Pilates lessons, I was always watching rehearsals. My home was not my apartment. I was forever inhabiting the studio like a ghost of a long-lost love scorned to never leave.

That may have been the logical reality of my life but my internal reality covered it with it’s lies. My life was a mess. Here I was wrestling inside my thoughts, laying on my double mattress in my basement room apartment watching the clock tick two minutes past class time. I watched the digital clock mock me as I let it run away from me. The train rushed by with me standing at the station just watching it go. I was going to miss yet anther morning class. Would I at least make the rehearsals or would I allow my roles be reassigned to lovelier girls with lovelier stories? I had no wish to squeeze myself into a leotard and tights. They felt too tight now. They had always felt too tight but the tightness was siding with the uncomfortable sensations of the knowledge that they were now clinging to the fuller breasts and wider hips my new post baby body had betrayed me with. I lost my child but gained full breasts to remind me of it’s life. I left my hair dirty and knotted without a care to brush it high into a bun to elongate that ballerina neck. I once took twice daily showers in my routine. I used to be so much before I lost the light of my first love of all time. I cared not. I let the cup that forever poured my passion to dance into my spirit drop to the floor and shatter into a million tiny slivers beyond repair. I cared not.

I took those pills. I took the four Vicodin left over from when I broke my finger acting silly, being the klutz reputation holder. When I was holding double duty at the bakery to pay the bills, I had let my finger become crushed in the high pressure of the floor to roof ovens. The pressure of heat and metal caused a vertical line to separate the bone of my finger in two. A splint and prescription for Vicodin was given as I found myself refilling it after my finger stopped hurting but my heart did not. I took the thirty Tylenol pain relievers and the seven Tylenol PM. I swallowed them in quick recession as I let go of any ties to stay with the living as I sat on that damp and stained carpet floor of my bedroom.

That same floor a few days later after my miscarriage my lost love sat across from me; calm and collected as always in the way he was, as though he was already some famous rock star musician too caught up in his art to care, and told me I caused him to sin. He had with a straight face, no bull told me how God advised him he must leave me to be faithful to that pie in the sky heaven. I died a little that night he broke my heart and now high on pills really wished to let the rest of me join that missing portion.

I swallowed the pills. I tied the plastic bag around my head. And I let the haze of life leave as I closed my eyes to the pain. The events following is a fog from here. What happened after I have slowly pieced together like a puzzle with pieces cut out making it impossible to get a clear picture between the lines. I remember screaming. I remember the fire erupted inside my esophagus as I screamed. I remember how I clawed in panic at my face tearing the plastic to free my breath as I violently emptied the contents of my stomach. I remember all the acid and rubbish that covered my clothes, that covered my hair, that covered my carpet floor as my body started to shake. It was almost as though the thrashing was attempting to free the devil within my very black soul. And I screamed. I screamed from the pain of the nauseous caused by me conscience of chemicals and poison. I screamed from the act of endless vomiting until dry heaves were all that was left. I screamed from terror that perhaps I had crossed the point of no return. I screamed that maybe I truly would die there alone on that bedroom floor.

I screamed because I knew I survived. I screamed as the anger of failing once again escaped my voice to fill the nights air.