all the little lights – chapter 2 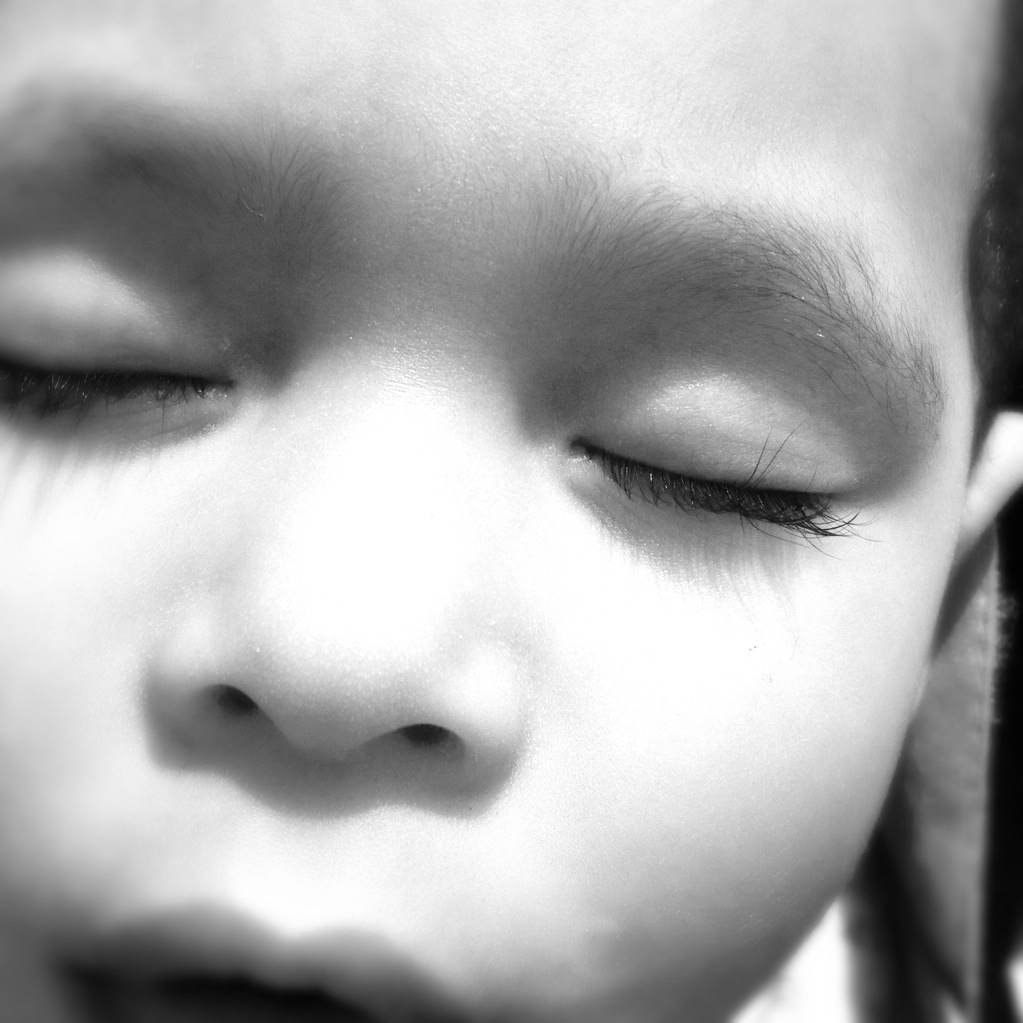 Monkey was nine months when I first got the call from the nonprofit organization placement coordinator. I was surprised by the call since the normal method of placing comprised of tickets sent in mass emails and those interested would reply for the child up for grabs.

‘This is a highly sensitive case. We really wanted the right family who could handle the facts surroundings this child. His mom was just picked up by the California Highway Patrol. The child had been kidnapped but returned safe. Mom is being admitted to a sex trafficking program to get off of the streets. She is being highly protected from the gang after her and her pimps. Hence, why this is a very sensitive case. They have never taken a mom before at the center. They need a few months to get it set up. Plus mom needs intense therapy to transition and can not care for a child until she works through this trauma.’

I nodded until I realized that communicating over the phone meant she could not she my nodding. It was a shock as more details spilled forth. The non profit was hesitant to host but felt we could really help this mom and her son. Her son. I let the words roll of my internal not audible tongue. Her son. Our first placement Sarah and Story after her had been girls. The female placements were foreign to the still there pain that pulsed. But a son, a son. I thought of Ryan our foster son and I wondered what memories would work there way back to light from the dark underbelly of fear.

‘Will you met me tomorrow at the center to pick up the child and met mom? I really want you to say yes. I know, I just know they need you guys. No one else seems right. They need you.’

And I hung up the phone. I distracted myself with the routine prep work around the house of welcoming in a new child. I packed a bag with diapers and wipes, bottles and two types of formula. I added a change of clothes and a toy or two. I called the tall one to explain the situation as he said his stock pile ‘sure’ response and ‘sounds fun’. I dragged the pack ‘n’ play from behind my hanging closet clothes and pulled down blankets and pillows to fill the crib with. All these methods of control, all these tasks of nothingness. They keep my heart from beating to a dangerous level. They keep my hands busy from calling the placement coordinator back to change my mind. A son. Tomorrow I would met a son.

I walked up to the ominous building. It was massive in it’s at least a dozen stories and hundreds of windows. The neighborhood it sat in was rampant with run down houses and skid row tents under the overpasses wrapping around it. I shifted from foot to foot as I waited for the green conscience Prius of the placement coordinator to drive up. I pulled at my leggings and removed my fingers away from my mouth. Stop biting them I hissed to myself as a bloody cuticle burned in pain bringing me back to the present.

She drove up and smiled and I instantly felt at ease. She was beautiful but unlike the blonde clones at the trendy churches; her beauty came from a make-up free face and casually elegant clothes. Her features were perfection and hinted at her former modeling career but what truly got you to find yourself unable to stop staring was the light that she basked you in with her all embracing, never judging, safe kindness. She understood you were broken. She sat beside you to pick up the shards that you once were but instead of trying to glue them back together to somehow fix the broken state you found yourself in, she simply held them near to her own heart and loved you as you were. She loved you just as you were shattered and messed up.

Her dazzling light standing there in such simple confidence was so foreign to the environment we were standing in outside the treatment center building. Later as years passed and we ventured from one placement to anther this wonderful light would move on to other service related professions from her job as program coordinator. Her life remained always focusing on who she can love who was in crisis and alone. When she left the non profit I felt my own heart for it dimming. I still hold her wisdom cherished as I watch in awe as she saves the world. You only get to met a few truly incredible humans in your time here on earth. She was one of them to me. She was and still is my hero

Monkey’s was beautiful. Truly beautiful. She has this aura of sexuality that when she enters a room all male counterparts can not stop the automatic impulse to breath in her presence. She eyes me hesitantly but softens her gaze. After the introduction meeting was over and done with my program placement coordinator shared her shock and awe at the interaction.

‘She refused to talk to me.’ She explained. ‘She was hard and cold and did not trust me. But for some reason she just opened up to you. This was the first time I saw her even smile’

Match made in grace everyone smiled and nodded. We all shook hands and exchanged numbers. After we packed up to leave the center I was sent to a ominous address in East LA where monkey was in custody of his mother’s father’ monkey’s grandfather. I sat in the car watching young men flashing gang signs with cigarettes hanging from their lower lips. I locked my doors suddenly embarrassed that my single, white female self was terrified of stereotypes being played out as they tapped on my window and waved knowing grins. The treatment counselor and my program representative returned frustrated and flustered from the run down apartment with windows barred shut and dirty with city grim. They exclaimed in loud gestures how he refused to release the minor. That they need to get police help or try and somehow negotiate. They brainstormed bringing in mom, pulling weight, they talked and shifted as the family members began to circle the block and as the sun began to set.

‘Go home. I’ll get him later tonight to you somehow. Just go home. It’s not safe for you to stay and I do not want them following you when you do get him. I’ll get him. Wait for me call.’

I was scared in the traffic hell drive home. I was doubting every belief I held true. What was this life? This seemed intense for just volunteering. I was met with baffled looks from buckets and the tall one when I returned late and without a new child in tow as planned. I sighed and nestled a disappointed buckets to bed with promises he was coming. I gave her half-hearted assurances that it was not in my control but we will be patiently thankful for a new friend whenever and however he comes. I clicked shut the bedroom door and rubbed my face aggressively trying to figure out if it still resembled something human. I opened my pandora box of doubt to the tall. I shared how she has gang ties. I shared the way they memorized my car outside her father’s house. I shared the way she seemed scared of retaliation. I just was not clear what we thought we could do and still protect the light sleeping a few feet away. The light who was our daughter.

‘But the program knows what they are doing right? I mean they would not put us in danger right?’

I opened my mouth to release words of response when my phone began to vibrate. He was here.

My son was here.