all the little lights- chapter 10 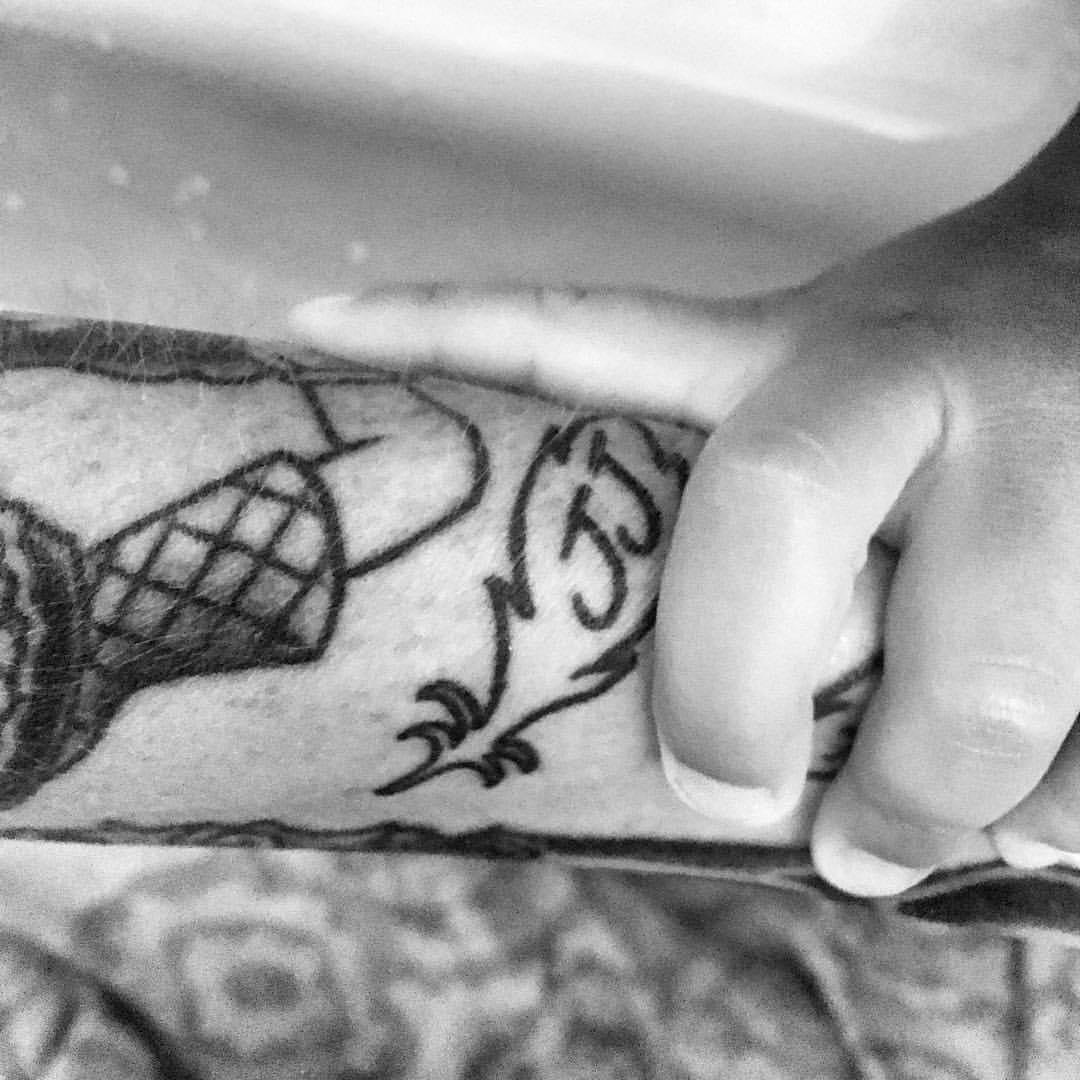 The first meeting at 9 months he sat slumped in the highchair staring at me. Every move seemed laborious. Every breath a push of strength he seemed to have no energy for. I would fed him slowly his bottle. I would try a banana or avocado to push more nutrition. And he would raise his head to stare above my own forehead before slumping back to his default exhaustion.

Monkey was underweight. At just 2% he played with the fire of failure to thrive with marks of burns tickling his statue. As more food was introduced to his diet more sick he seemed to become. At meal times monkey would in such a rush fervor shove heaps and heaps of food into his mouth. A second later such violent vomiting sent the food right back out in such a angry action his eyes watered in paint. Nothing stayed down. And as he grew weaker even the standard formula left him shaking in repulse.

Monkey was sick. His mom would pursue and back track various tests while he was in her care residing in the sex trafficking treatment program. At our monthly babysitting help she would hand him off with a shrug of what was wrong with her rapidly disappearing son. She shared tales of maybes and could bes of what was happening to her son. I do not think it was a lack of love that left the two of them slowly drowning without a concrete diagnosis but a lack of ability for her to cognitively be able to finally reach the ending of how to help him.

And she refused to ask for help. She let no counselors from her rehab program go with her to his doctor appointments. When they asked, when they begged, when they pleaded; ‘I am his mom’ she would declare. And she wrapped his dying body in a shroud of secrecy and let no one find the healing he so desperately needed. I still believe she loves him. But a deadly mix of pride and ignorance does one mix of poison does it make. Her poison of pride was slowly killing her son.

Soon enough her hand once again was forced. She broke the rules. She refused to change. She sat absorbing the sayings she could be something and refused to adhere to how they told her to do so. With much weight of responsibility the program director asked not so nicely but without cruelty for both monkey and monkeys mother to vacate the premises. She was merely 19. He was merely 2 years old. They had no one. They had nothing. But as the light bulb clicked on she remembered; she had me.

This sickness would turn out to reveal itself as a lifelong companion so relentless with no cure. Overwhelming at first as days turned to weeks, weeks turned to months and months turned to years I began to hold a loving acceptance of the complexities of healing monkey. I have spent years on hold with insurance providers and fiddling my thimbs in doctors offices. I spent hours devoured all the researching with mind numbing aftershocks. I spent days reading about all the toe to tip advocacy that declares how just managing symptoms is simply just not enough. I find comfort knowing the road I walk now on how this pavement will be the one monkey uses his entire life to find safe harbors.

Monkey was sick. Monkey will always be sick. But I know I have given him hope that sickness is not sadness. No monkeys sickness is joy. Pure joy.